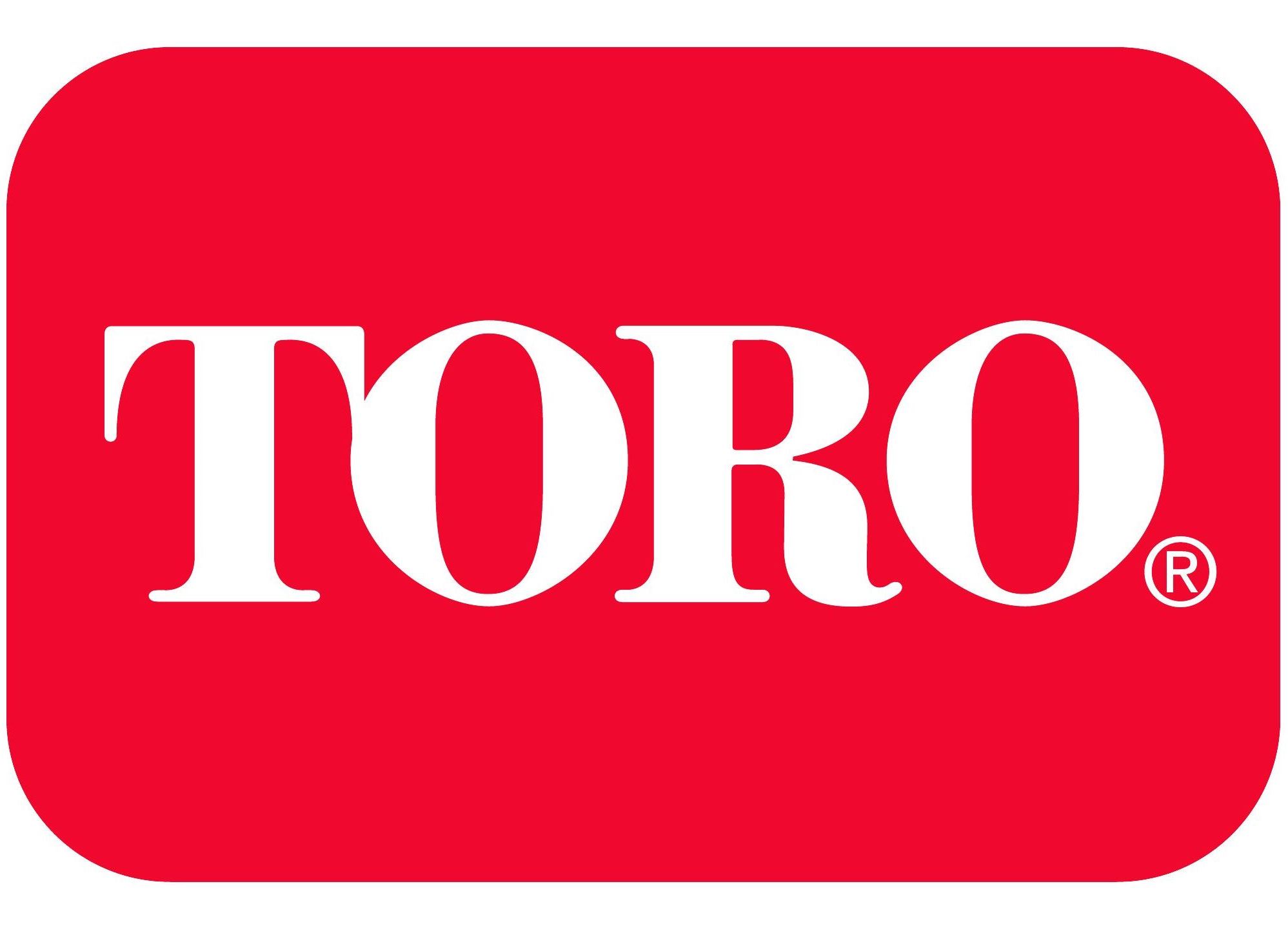 BLOOMINGTON, Minn. (January 27, 2014) – On July 10, 2014, The Toro Company (NYSE: TTC) will celebrate a rare business milestone – achieving 100 years in business. According to Michael J. Hoffman, Toro’s chairman and chief executive officer, Toro attributes its remarkable longevity to, “the character of our people and channel partners, and their relentless commitment to serving our customers and building market leadership through innovation.”
Toro’s yearlong celebration of its 100th anniversary provides an opportunity not only to look back on the company’s notable achievements, but also to recognize the ingenuity and dedication of its employees – and to thank its channel partners and end-user customers around the world for their loyalty and trust in The Toro Company.
As Hoffman put it, “These same values that have been core throughout our first 100 years form the
foundation for continued success into our next century.”
People are invited to visit http://www.toro.com/100.
They can also share their Toro memories on Twitter at http://www.twitter.com/thetorocompany using the hashtag #Toro100, and on Facebook at http://www.facebook.com/toro.company.